The economic slowdown in India is there to stay as the Job Outlook is quick drying up. Companies are shying away from the Campuses of even Premier Institutes and those who have offered to candidates are toying with ideas to hold or postpone joining of the new batches.
Even for the lateral recruitment’s the scenario is more or less similar. As per data collected from various Recruitment Agencies in Pune and Mumbai, across all sectors, replacements for resignations are very slow; Companies prefers to transfer existing staff or run the show with less heads rather than going for quick replacements for those who resign. These signs are found across all sectors may it be Infrastructure, Power, Manufacturing, or IT. The only difference being that IT is supported by a good Dollar Price but it applies to a few companies who have good overseas client base and billings in USD / EURO. Those BPOs and KPOs having domestic client base are far from comfortable in terms of new hirings.
If we try to analyse the inherent reasons for this massive slowdown in the Power Sector it can be as below:

a.)    Already the export duty which was introduced by Indonesia on coal was hurting the sector badly. Then came the bandwagon of allegations on Scams in allocation of the Coal Blocks in various parts of India, which sent all decision making in a state of Limbo.

b.)    All this changed the picture of Power Sector which has been traditionally hugely dependent on coal as fuel.

c.)    The power plant projects which were won at competitive prices like Sasan, Mundra and many others suddenly became unviable unless the unit prices were changed in line with coal pricings.

d.)    The rising dollar again added to the woes of project companies by escalating the cost Critical equipments which are imported.

e.)    This also resulted in drying up of finance for the projects whose viability is a question mark and whose Capital cost has exceeded.

With the above analysis, we can safely conclude that the state of things in Indian Market may stay the same till (if) the next strong Government is taking helm at Centre and makes some positive changes and policy decisions for the Power Sector. However on the contrary, the Gulf region is experiencing good growth and development in Power sector in last few years. Dubai has recently come out of recession, Qatar is gearing up for 2020 FIFA world cup and Saudi is as usual still dominating the GCC with its Oil production statistics.

Today’s best bet for Power Sector Professionals is either GCC or SE Asia market where opportunities are plenty. So if you are a looking for new horizons in Power Sector, buckle up. Make your CV and send it to recruitment consultants in Mumbai who are recruiting for GCC Countries and you never know what lies in future!! 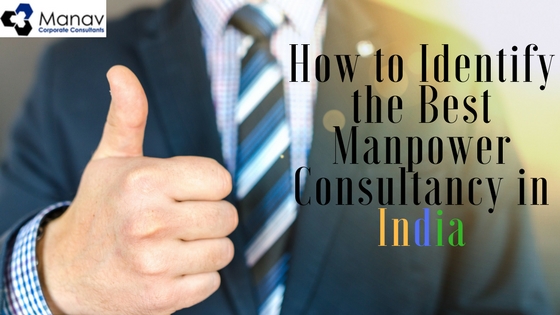 How to Identify the Best Manpower Consultancy in India

How to Identify the Best Manpower Consultancy in India 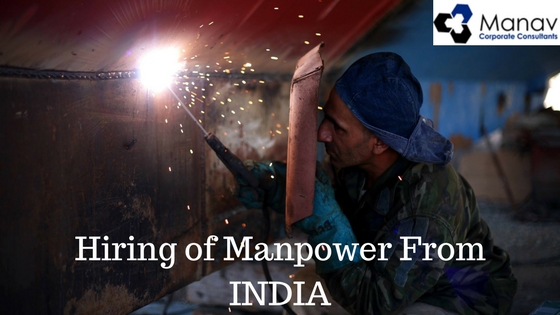